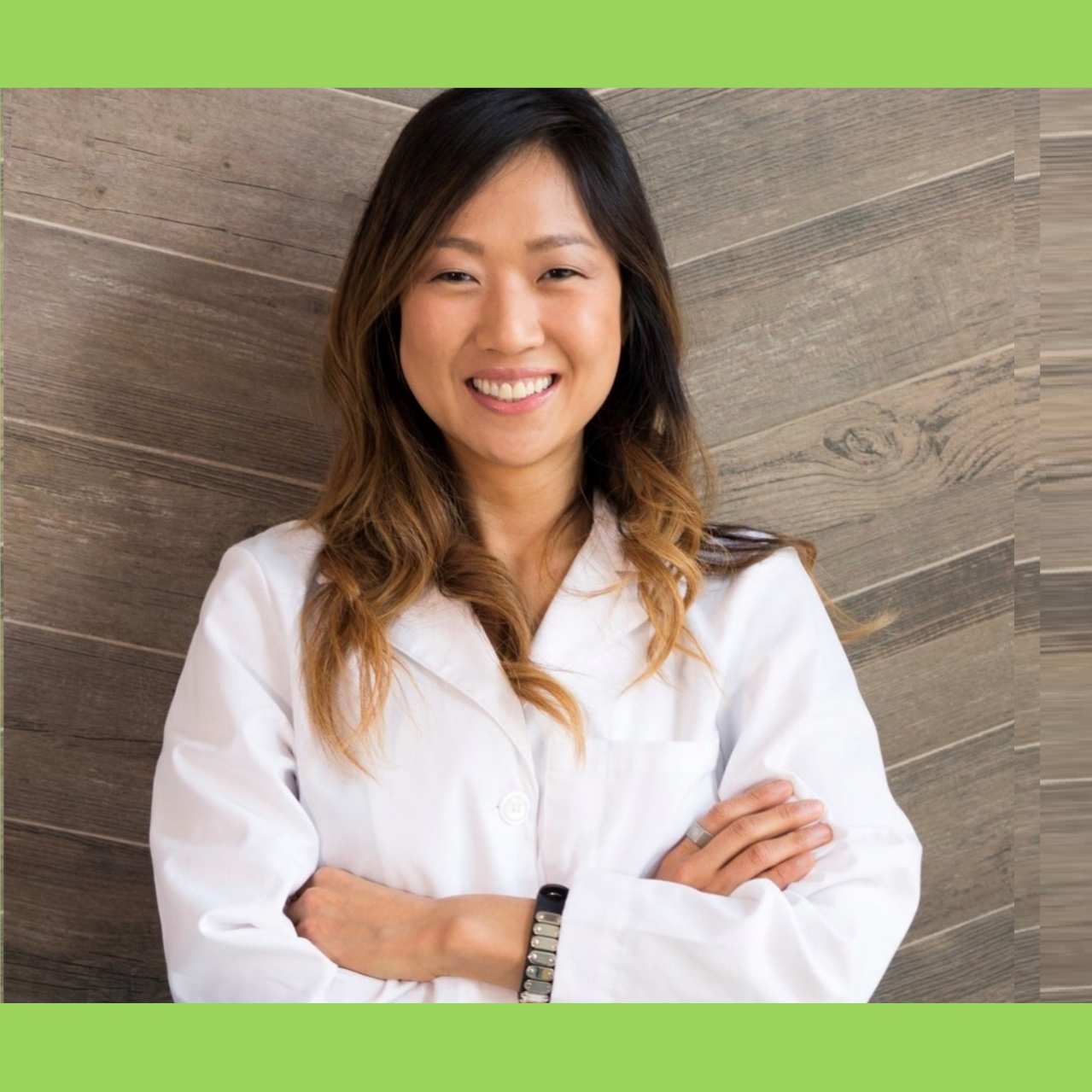 Millie’s parents emigrated from South Korea in 1968. 18 years later they were deported back to Korea and Millie and her 4 siblings were separated and placed into foster care. Today she is a successful dentist in Los Angeles California.

Millie’s life journey so far has led her to TLF. The singular mission to empower individuals by understanding their own journey deeply resonates with her.

Her parents emigrated from South Korea in 1968 and had five children. Eighteen years later, they were taken from their home and deported back to Korea. Millie and her four siblings were suddenly without parents and were forced to go through foster care and separation. She was only seven years old. From then until now, Millie had the fortune of being surrounded by a loving support system that allowed her to not lose her identity to the trauma but rather gain strength from it. Millie believes that the support and guidance was an absolute need for her to be who she is today.

Today, Millie is a  successful doctor with her own practice.  She attributes all of her personal achievements to the support system that shaped her confidence at an early age. Millie also believes that there is a palpable need for the black underserved community for the same support. TLF seeks to connect the black youth to their individual ancestry to sharpen their identity, especially against a culture that is quick to blur it.